&nbspHome » News » Company news » What is the difference between pipeline series A and series B?

What is the difference between pipeline series A and series B? 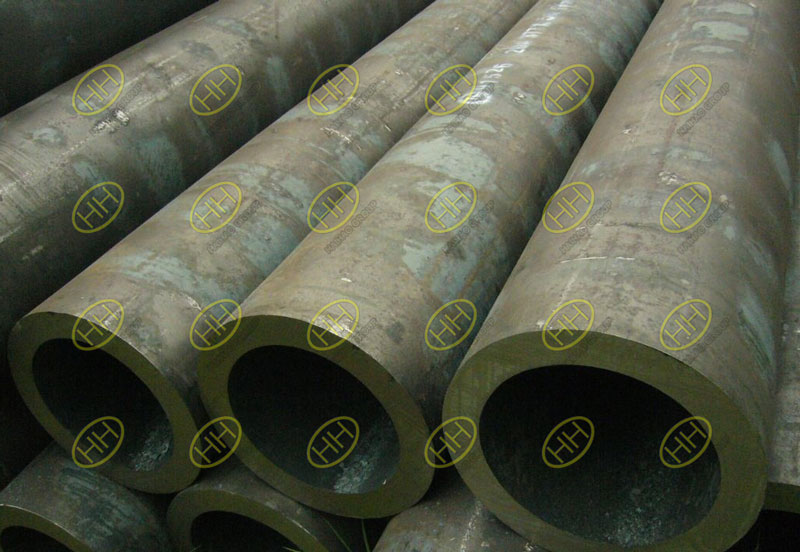 1.The so-called series A and B are actually determined by HG20553 standard. A pipe of the same nominal diameter.

2.European standard for the use of small outside diameter pipe, so in the installation of pipe is generally to determine the use of pipe system standards, because the selection of large outside diameter pipe is must be matched with the same large outside diameter flange and valve, and vice versa; If too many standard series are applied in the design, confusion will occur. In addition, in recent years, the national technology shield department recommends the use of HG standard, because HG standard covers two major pipe systems at the same time. Series A and B are sometimes referred to as special English or metric pipes, mainly because of their different outer diameters. 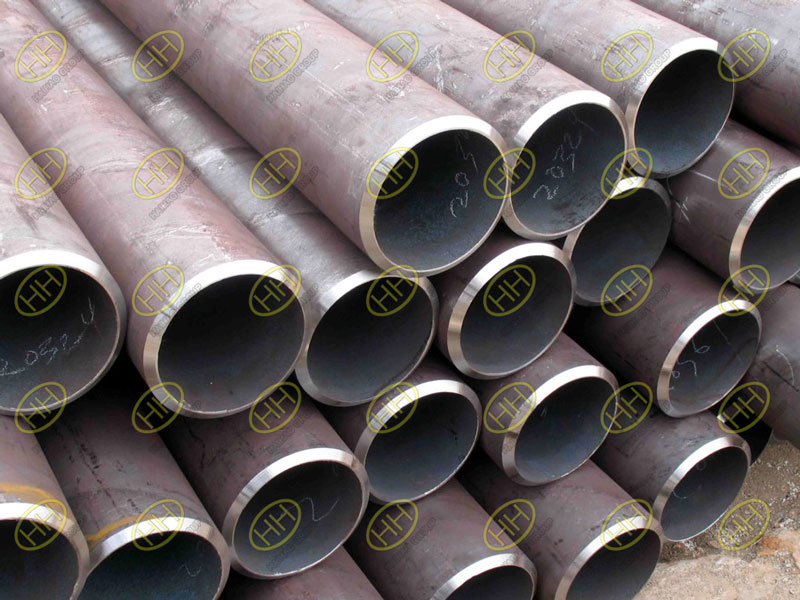 3.Series A is the international common series (commonly known as British pipe), and series B is the domestic series (commonly known as metric pipe). The flanges of series A and series B are only distinguished in the flange inner diameter, other parameters are the same.4. The thickness of inner chain plate and outer chain plate of series A products is the same as that of outer chain plate, and the effect of static strength is obtained through different debugging. B series products internal chain board and external chain board debugging equal and, through different baidu static strength of equal strength effect.

pipeline series A , pipeline series B
Share:
PREV： Advantages and disadvantages of precision steel tube rolling at recrystallization temperature
NEXT： The difference between ERW, DOM, and seamless steel pipe