Because of the heavy fog and haze in north of China,government is controlling the industry production of Hebei province,China.Many piping products factories are limited and temporary shutdown by government.(The effect of haze on the steel industry in northern China) 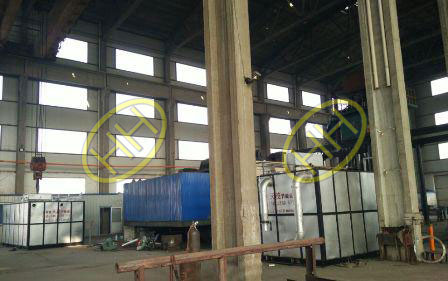 At the same time,Chinese government is encouraging the factories to use clean energy instead of traditional coal to reduce the air pollution. 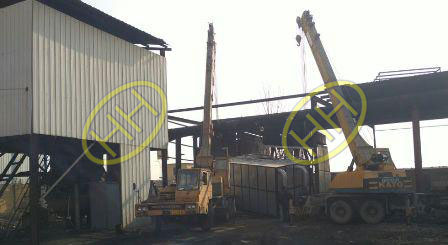 The furnace heating is a essential process in steel flanges and pipe fittings production.As a leading manufacturer in China,Haihao has more than ten furnace in workshop.Years ago,our company are first to replace the fuel of coal by coal gas which reduce more than half Pollution emission.Now our company is replacing the coal gas furnace by natural gas which will almost avoid air pollution completely.

Haihao group is replacing Natural Gas furnace
Share:
PREV： The effect of haze on the steel industry in northern China
NEXT： Precision tubes order for GPC are inspected