The FPSO projects to watch in 2020

The market for floating production, storage and offloading (FPSO) vessels has exploded over the last few years, as the Oil & Gas industry has grown more dependent on ultra-deepwater offshore activity.

As Wood Group explained in a sector-wide report:

“Increased oil prices, new design concepts, fabrication and integration innovations at global shipyards, creative financing options, and industry partnerships are all factors that are contributing to this projected upswing in activity. The momentum has already begun, with newly sanctioned projects on the rise. Cyclical and structural market changes are finally coming together to move major projects forward.” 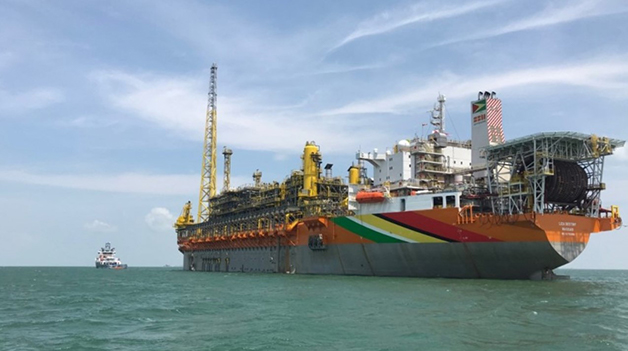 In August last year, energy consultancy firm Rystad Energy predicted that up to 24 FPSO awards were expected in 2020, led primarily by the South American market where 12 projects were expected to be sanctioned by the end of the year. 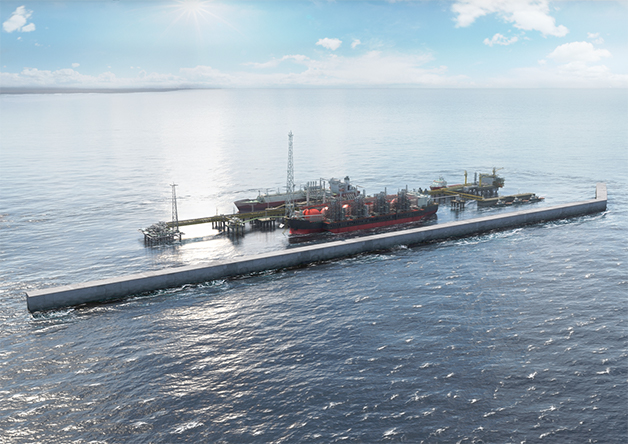 Part of the Tortue region off the coast of Mauritania and Senegal, the Greater Tortue-Ahmeyim Phase 1 project will use an ultra-deepwater subsea system to produce gas and process it on a mid-water FPSO vessel, from which it will be transferred to a floating liquefied natural gas (FLNG) facility located at a newly built nearshore hub on the Mauritania and Senegal maritime border.

It’s thought that the project could tap into total gas resources of around 15 trillion cubic feet, with an FLNG thought to be capable of producing 2.5 million tonnes of LNG per year for both global export and domestic use in Mauritania and Senegal.

In March 2019 BP awarded the contract for engineering, procurement, construction, installation and commissioning (EPCIC) of the FPSO unit to TechnipFMC. The company are developing a newbuild VLCC-sized FPSO at Keppel’s shipyard in Singapore, with a 13,000 tonne deck and a capacity of 500 MMcf/d of gas and 20,000 bbl/d of liquids. The FPSO will be spread moored in 100 to 200 metres of water and will connect to four wells through subsea infrastructure and production pipelines.

The project is aimed for a 2022 startup. 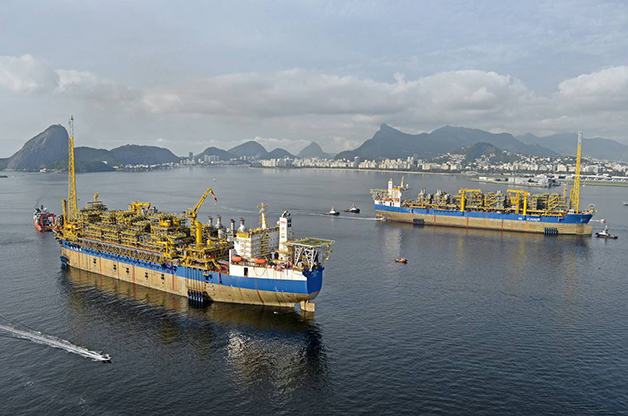 FPSO
Share:
PREV： ASTM A182 Stainless Steel Forged Fittings
NEXT： What is a reducer?