Cause of distortion in forging after heat treatment

When this stress exceeds the yield point of the steel at a certain moment during the heat treatment, it will cause distortion of the forging.

When the forging is heated and cooled, it is accompanied by the phenomenon of thermal expansion and cold contraction. When the surface and core of the forging are heated or cooled at different speeds, resulting in temperature difference, the expansion or contraction of the volume is also different from that of the surface and core. The internal stress caused by the different volume changes due to temperature difference is called thermal stress.

After diathermy, the core temperature rises and the forging expands. At this point, the forging shows volume expansion. 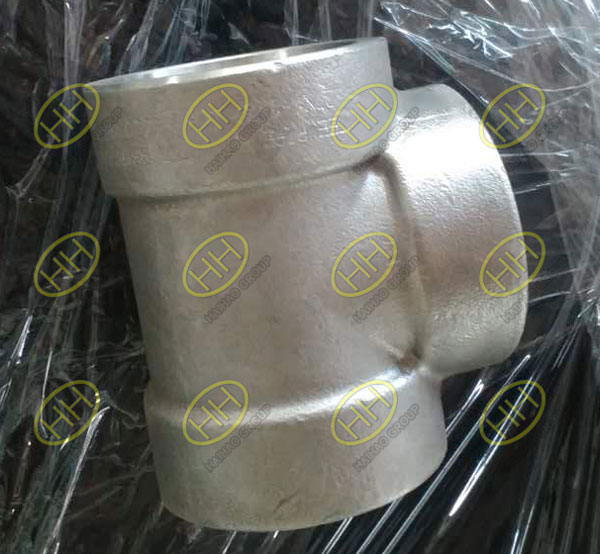 This kind of internal stress caused by the difference of tissue transformation is called phase change stress.

The mass volumes of the basic structures in steel are increased in the order of austenitic, pearlite, sostenitic, troostite, hypobainite, tempered martensite and martensite.

After cooling the knot, this stress will remain inside the forging and become residual stress.

Therefore, during the quenching and cooling process, the thermal stress and the phase change stress are opposite, and the two stresses that remain in the forging are also opposite.

When the residual internal stress in the forging exceeds the yield point of the steel, the workpiece will produce plastic deformation, resulting in the forging distortion.